Today there are over 40 million slaves in the world. Slavery exists in many forms:

There are many ways Australian Christians can help fight slavery.

Can you make a donation to help others gain (or avoid losing) their freedom?

Projects to end slavery and oppression include: 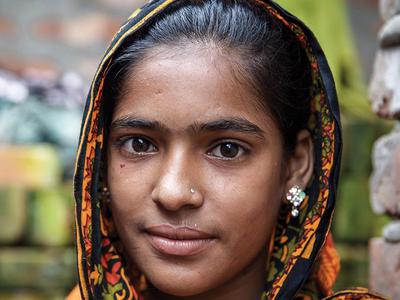 Girls off the Streets Fund 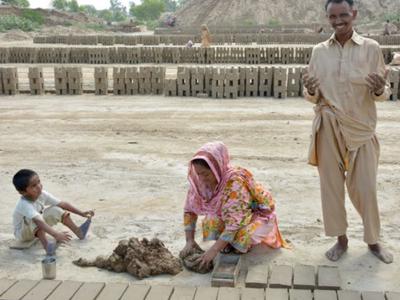 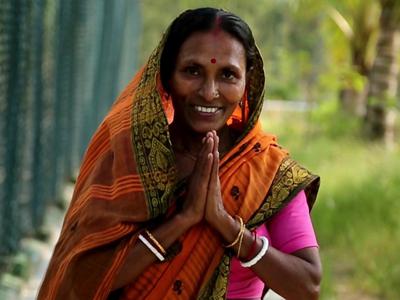 Support women and victims of trafficking and sex slavery

Christians and the Fight against Slavery


Slavery has existed for thousands of years across many cultures and regions.  The number of people enslaved greatly increased between the 16th and 18th century when Western countries started importing African slaves.  Many Christians were in fact slave holders during this time, and to our shame the mainstream church largely supported it.

Taking action against the injustice and human suffering caused, Christians abolitionists such as William Wilberforce worked hard to end the slave trade. Strong activism to end slavery came from many of the church denominations.  In the USA, many members of the abolition society were Christian ministers.

Slavery sadly is still a world-wide problem (even in Australian) and takes many forms such as bonded labour, sex trafficking, child labour and women being forced into marriaged.

Today, what can you and your church do to help end slavery?

You may choose to look the other way but you can never say again that you did not know.

William Wilberforce
Abolitionist, Politician, Christian
No one shall be held in slavery or servitude; slavery and the slave trade shall be prohibited in all their forms.

Article 4, Universal Declaration of Human Rights.
United Nations
To honor the LORD is to hate evil...

Get your friends involved in ending slavery