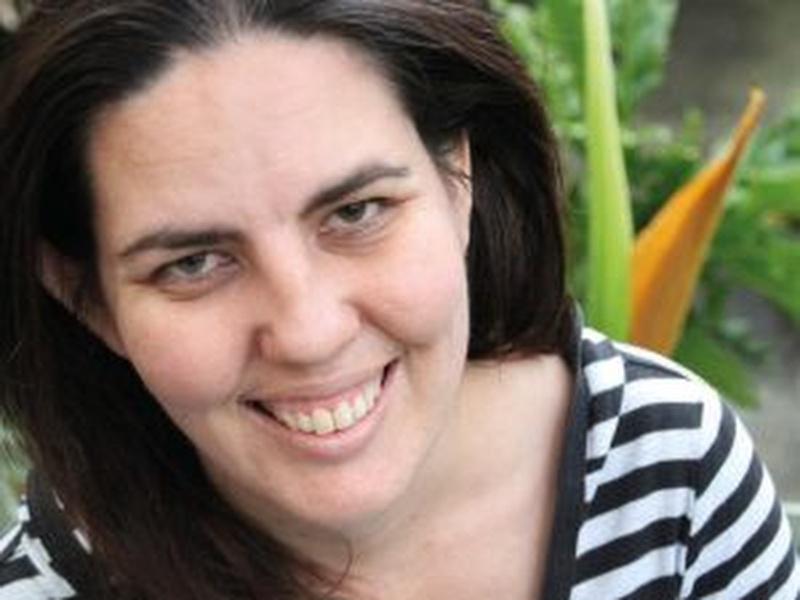 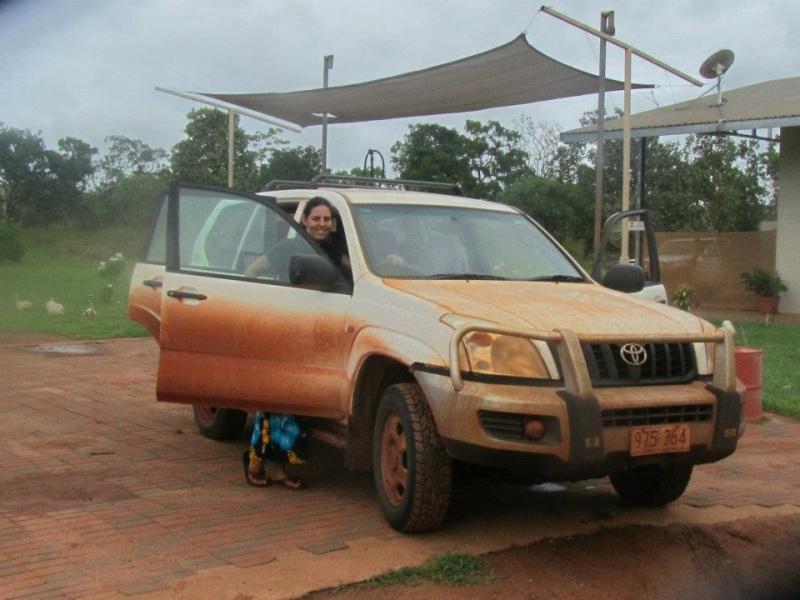 At age five I was not only welcomed into a relationship with God when I gave my heart to him, but I was also welcomed into an indigenous Australian community when I was given my skin name, ‘Narritjan’. While completing my education in Darwin, I co-led camps and coordinated ISCF groups with Scripture Union Northern Territory (SUNT). My passion and leadership in these areas continued to develop as I grew. When I left Darwin in 2000 to train with YWAM it became increasingly clear that my gifting was working with indigenous peoples, so I returned to Darwin and worked for six years with indigenous high school students.When the Kriol Bible was dedicated in 2007 I became excited about encouraging the use of the translated Scriptures because I could see the difference God makes in lives. So I joined Wycliffe Bible Translators the following year.I have been mainly based in Katherine since 2010, building relationships, learning Kriol, doing ministry, completing my Bachelor of Intercultural Studies and producing a booklet to help westerners who are new to working with indigenous people.Serving with Wycliffe in partnership with SUNT, I continue to work with indigenous adults to develop Kriol materials specifically designed for children and youth and to address youth-at-risk issues.I am now also the Missions Interlink Northern Territory Ministry Coordinator about one day a week. I can see how God prepared me for this role as I was previously involved informally.