Russian-language Bibles and Christian literature can still be very hard to obtain. 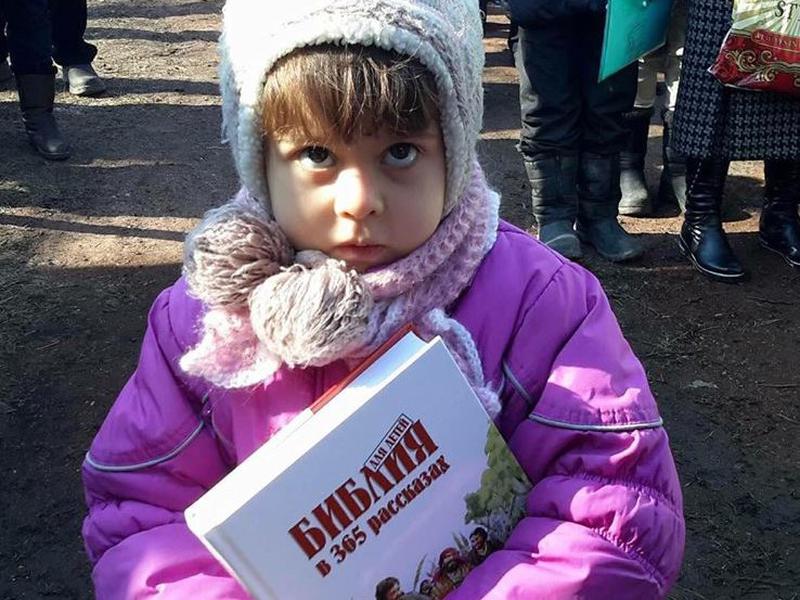 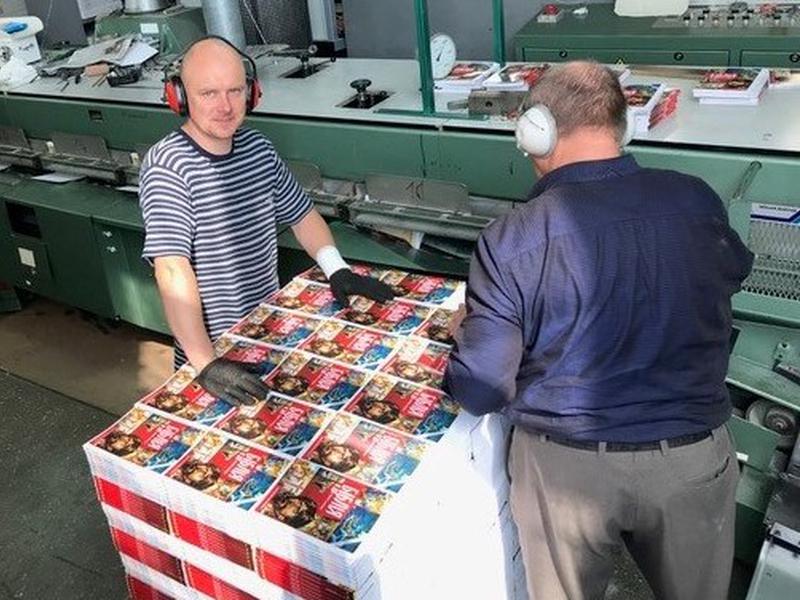 For seven decades across the Soviet Union, the atheistic communist government tried to rid the land of Scripture, and above all, faith in God. Even today - two decades after the Soviet collapse - Russian-language Bibles and Christian literature can be very hard to obtain either because of national government restrictions (largely in the Muslim-dominated republics of Central Asia), or the people simply cannot afford to purchase them due to deep poverty.

Through the years, SGA partners have helped provide thousands of Russian-language Bibles, children's Bibles, Christian books, theological works and other biblically sound materials for distribution by local evangelical churches. While some established titles have been provided for many years, SGA is also translating and printing newer Christian books and theological titles to help disciple individuals and families, and to ground them firmly in the Word of God.