Serving among the B people of South Asia

Phil has been part of the team in South Asia since 2012 after a long interest in the region and the challenges faced by most B people. In the years since, he has worked alongside local colleagues at our partner NGO who empower the poor and marginalised in the community through training and development projects.

With qualifications in International Community Development and health, Phil’s role is to support local colleagues in developing and monitoring the organisation’s projects. In the coming term, Phil will also be working with local colleagues on the development of an app through which local believers can access the Bible and discipleship resources in their heart language though their mobile phones.

As his language improves, Phil is developing deeper relationships with his local peers as they enter into meaningful conversations about life and faith. In the coming years, Phil hopes to further improve his language and understanding of how his local colleagues see the world and to further encourage believing colleagues as they share with their friends and family.

Donations to this cross-cultural worker are TAX DEDUCTIBLE

Projects related to Phil include: 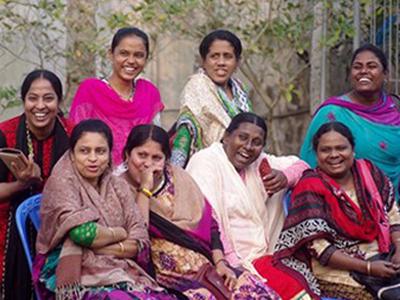 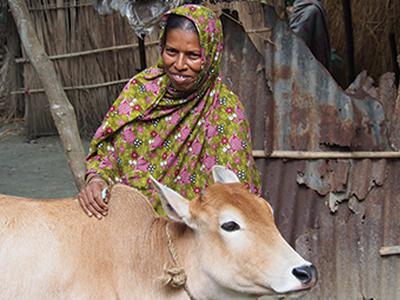 Encourage a friend to support Phil.